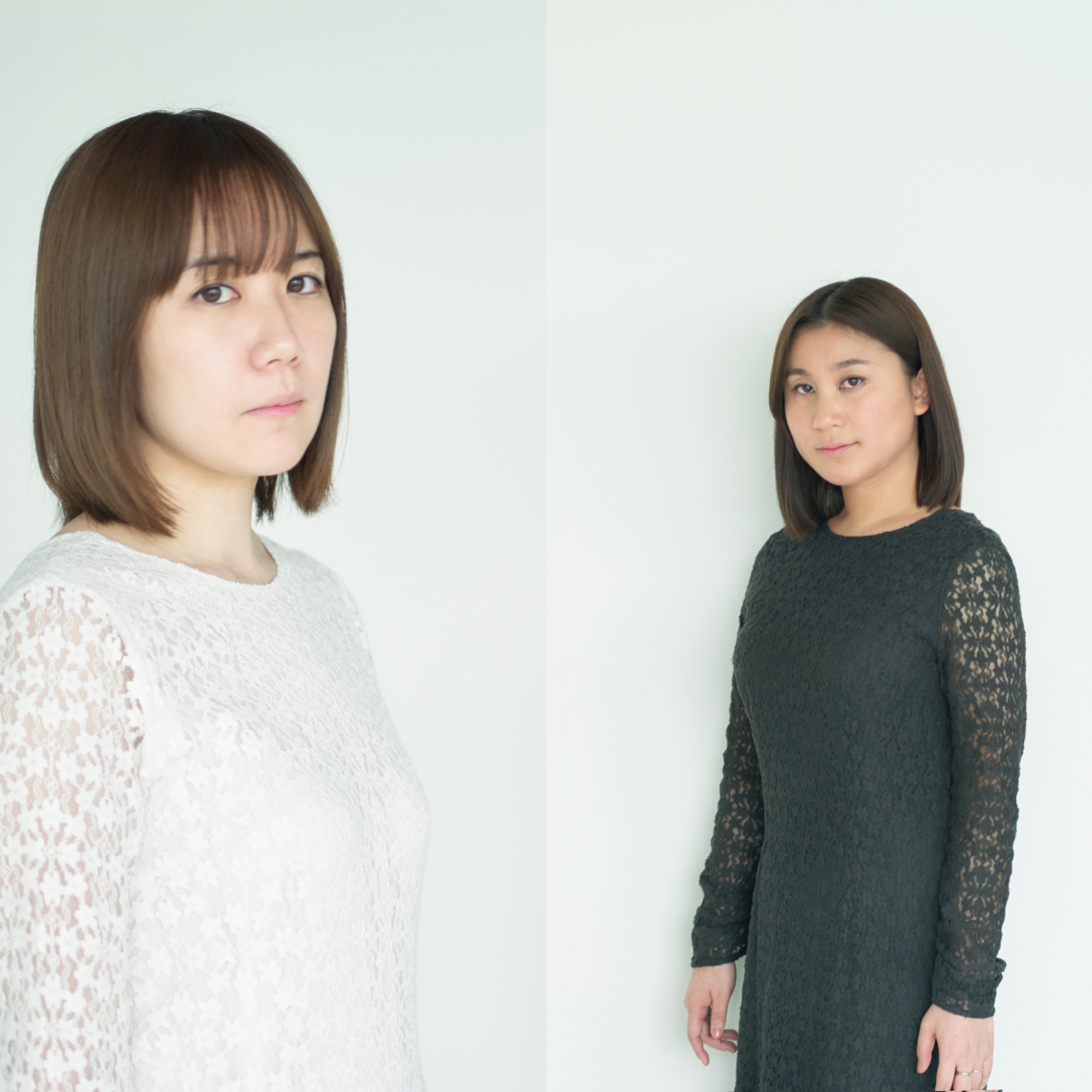 Eiko and Eriko is the four handed piano performance unit by 2 graduate from the distinguished Berklee College of Music!
They returned to Japan in 2018 and carried out tour celebrating their graduation. Since then the unit started to perform based mainly in Tokyo.

The unit appeared regularly at Shibuya Cross FM since May 2019 till October every two weeks. Their performance includes Tokyo JAZZ 2019 in September and Sasebo JAZZ Festival in October. They have appeared also in various events in FM stations, production event by billboards, and was the guest in world-renown creator event Trojan Horse was a Unicorn.

Their presence attracts huge attention in the music industry 2019. Their first album “glitter” will be released in 27th November, and they make a world debut by online music distribution.
8 songs featured in their album are all original and most are recorded in one shot.

They are consisted simply by four-handed grand piano and a drum, the simplicity yet powerfulness is unprecedented in the world.
Their duo takes you beyond classic, jazz, rock, pops and all other music genre and present you the new world with their four-hand performances and rhythm! 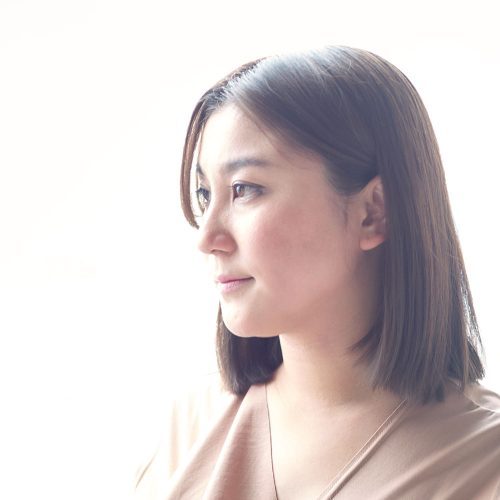 Graduate of piano major, Musashino Academia Musicae.
Worked as a piano teacher for several years and joined Berklee College of Music since 2015 to major in jazz composition. She graduated in 2018 as a top of the class. 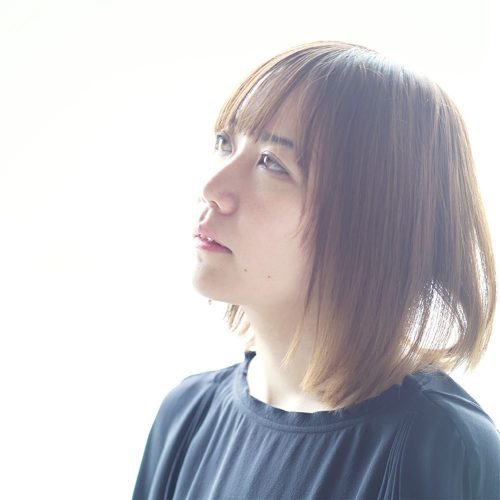